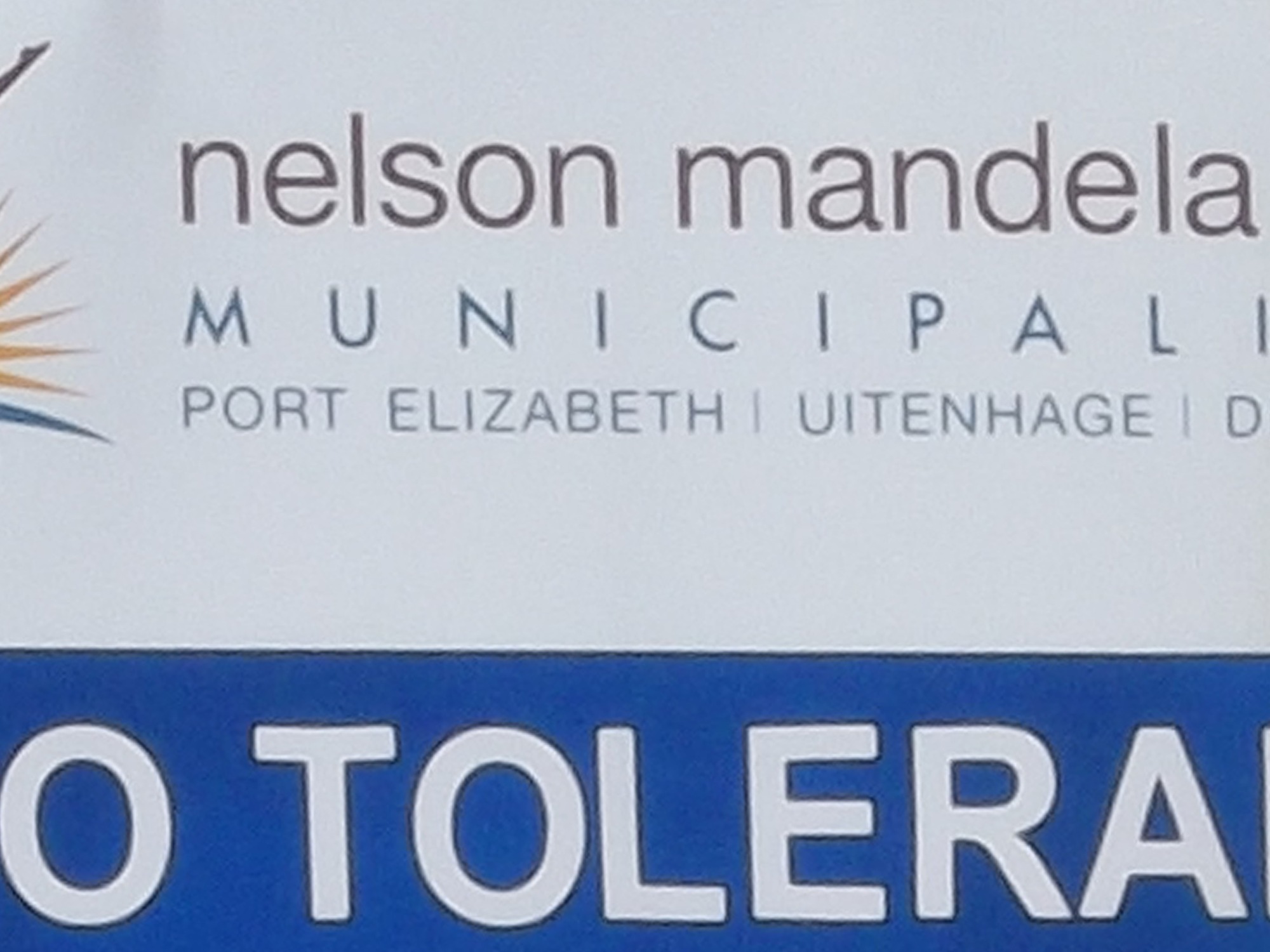 One of the things I still find quite strange in South Africa is the way some white people are talking. Yes, of course, Germans or Brits or French are often full of prejudices as well but I have seldom seen that in such an open display as in South Africa. Sometimes when white people are speaking about or even with Africans it seems even after all these years they have not realized that the times of oppression and Apartheid have passed since 20 years.

About one example I have already written. When a beggar in Graaff-Reinet asked me and my boyfriend for money to buy electricity all of a sudden a white Afrikaans speaking women started shouting at him until he left us in peace. I was quite dumbstruck by that.

The second memorable time was on my trip to Cape Town while talking to a white man with German origin who had lived in South Africa since the 1990s and therefore moved here after the country became a democracy with equal rights and equal voice in election – one man, one vote. He was quite a nice fellow but when he told me about his life in South Africa some things he said left me quite speechless. Literally. I did not want to be rude and therefoer I simply tried to change the subject – which did not work well. And so he told us about the African staff he had to work with that never did anything according to his wishes, worked slowly or lax, were late or left early and – so his conclusion – were therefore simply lazy. And while he said that – all the time hinting the staff was very nice and he liked them as people – my thoughts were running wild: Would I work hard and overtime when I was paid so badly like for example the mentioned housekeeping staff? Would I be motivated to work when I live in rags to make others live in riches? I think not. Not to mention that some Germans tend to overdramatize (the Greek or Italian or everyone working less than 8 hours a day and do overtime without being asked to do so is lazy as well, right?) or expect everyone to be as accurate as they have learned to be in their childhood – that is more so the case wit the older generation. Ok, now I might overdramatize a bit…

To come back to what I intended to tell about. He gave the example of one employee who could not read the clock properly and did not know that a minute contains of 60 seconds. This does not struck me that strange since lately I have been reading about the school system during Apartheid and the so called Bantu educational system where Africans were simply refused a proper education. My boyfriend currently works at a South African university and two of his colleagues had warned him not to expect to much of some of his Master students. Many of them had made their Bachelor degree in the 1980s and have worked since than and only recently came back to university to gain a Master degree. They also were victims of a system that refused Africans a proper education with the consequence that they still today have a profound lack of knowledge.

One good thing the German had to say about the Africans: They are so good at art, not only music and dancing, but every form of art. Such great artists.

The funny thing is that I could see him interact with his African staff and had he not told me these things beforehand, I would have never guessed that he could have that kind of thoughts.

Something that was completely different the last time I witnessed white men, in this case women, talking. It was in a café not far from my flat where I sat drinking coffee some days ago in the afternoon. At the next table sat two elderly ladies who were served by an African waitress asking her questions about the different dishes. She excused herself that she was new and could not answer all the questions and would fetch a colleague. And the moment she started to walk away one of the women snapped at her in a intonation that was not anywhere near rude but simply like some slaver speaking to his slave: “Miss, you cannot walk away like this. Come back this instance. We were ordering.” The young waitress was quite flustered, excused herself once again and for that only earned a “Huff!”.

Approximately half an hour later there was the next incident. The café is situated at a place that overlooks the sea and is surrounded by cafés and restaurants. Normally there is not even security around, but this day it was. An African security man. And again the same lady used that voice to call. “Security! Security!” And as the man asked what was the matter, with waving hands and disapproving face she gestured at a clearly poorly dressed man walking around the small square. “What is he doing there?” She demanded answer. “Is he allowed to be here?” The security man answered so quietly I could not understand what he said but the next moment walked towards the other man to make an inquiry. And I sat there simply dumbfounded and speechless again. But my mind was screaming: “Shut up bitch! If you believe it or not South Africa is a free country and the man can walk where he likes. If you don’t like it: Piss off!” Sorry for swearing.

Why I did not say that into her face? The scene passed so fast and was so unexpected my mind really was overwhelmed to process such behaviour. And on the other hand: I am simply not a rude person.

And what in the end struck me most: Not once in this nearly six weeks I have yet been in South Africa have I met an African who was not polite and nice, most are rather cheerful and greet you back with a smile. Perhaps some white people should start thinking about that.