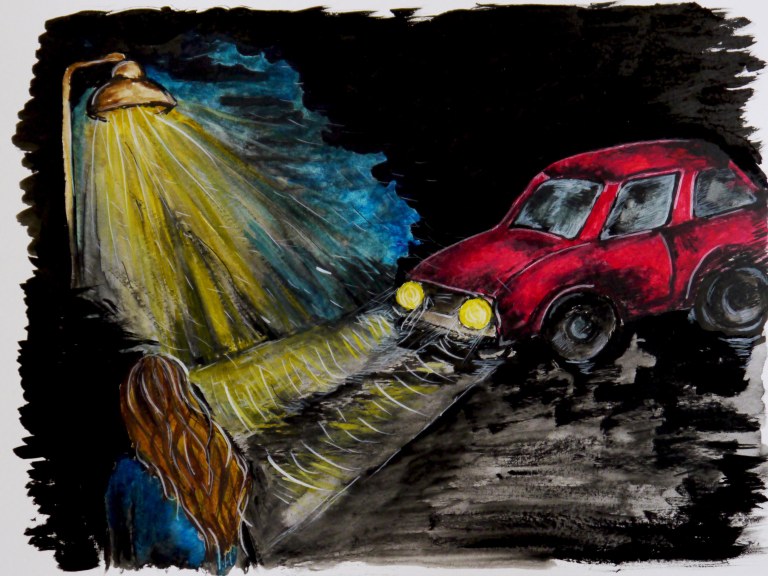 I finally finished the next murder mystery, which can be found in my Etsy shop:

For seven players: Play without the manager and public prosecutor

For eight players: Play without the manager

For nine players: Use all characters provided

This murder mystery needs a hostess, games master and storyteller. The organiser and games master plays “Ivy”, the hostess! Please read the whole script, but keep it a secret from anyone else. Do not reveal the murder mystery title to participants, because it might give away too much.

About the murder mystery:

The participants are invited to a small charity dinner/event. Most people do not know each other, so take your time to introduce yourself and make new acquaintances (ca. 60 min).

There might be more than one person who dies, so you will need at least two rooms to play this Murder Mystery Game: one for the dinner and game itself and one where the murdered can gather and try to solve the riddle from
beyond the grave.

This murder mystery is ideal for people who do not only want to solve a secret, but enjoy acting and immersing
themselves in different characters.

Christopher Drake, the host, CEO of a medium sized company

Ivy Drake, the hostess and his wife

Dr Allan Armstrong, a psychiatrist and the host’s best friend

Christina Henderson,
an insurance broker who is involved with various charities